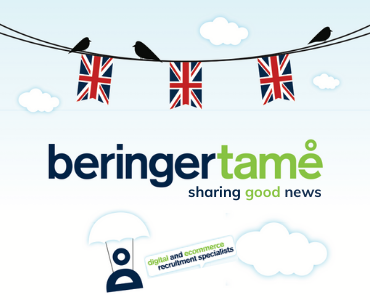 The absurdity of this week's fuel shortages caused (mostly) by 'herd mentality' have been similar to the scenes witnessed at the start of the pandemic when people stripped supermarket shelves of loo roll and other 'essentials'.

It seems human nature can't resist a good old panic-purchase, so you've got to give credit to those businesses that brought some humour to the occasion with signs such as "Beer shortage, panic buy here".

On another note, whilst Morrisons have decided to reduce its online offering as demand for the service has decreased, the likes of Wilko have chosen to invest in autonomous robotic delivery as the appetite for online surges.

We wonder where all this will net out in the end...?

My 1st Years entrepreneurs rise from the ashes after disaster strikes.
(The Times)

Bestway to extend online partnership with Jisp.
(The Grocer)

Asos gets into gaming with 3-year Fnatic deal.
(The Drum)

Going after social commerce for sportspeople, Millions gets $10M.
(Techcrunch)