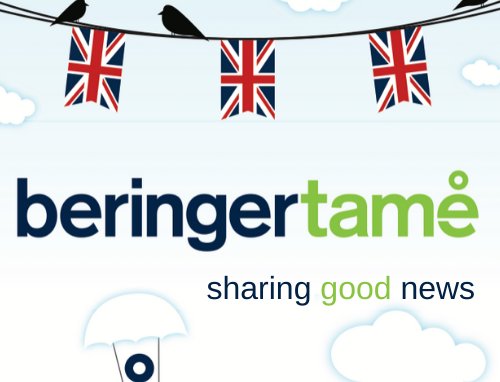 The news of the vaccine is translating into a real confidence amongst consumers.  We were chatting to the folks at Skyscanner this week and they can see a massive jump in travel enquiries since the announcement of it's approval.

Meanwhile, in this era of snakes and ladders, there are still lots of reports of positivity to pass on to you!

Hopin’s growth this year, fuelled by the pandemic, has been astronomical.
(Sifted)

Scott’s toilet paper plant is on a roll in Chester thanks to the pandemic.
(Inquirer)

Online fashion retailer, Manière de Voir, has secured a finance to allow it to respond to increased demand.
(Prolific North)