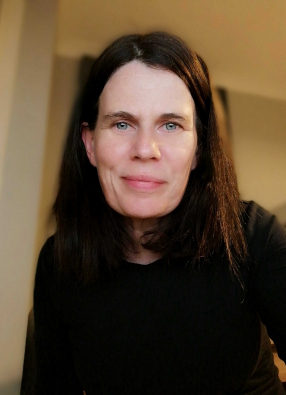 Behind every great recruitment team is a great resourcer and Jody is ours. If you want to know which companies are on their way up, which are on their way down, who's just won an award, which teams are talent hotbeds and which ones are best left alone then you talk to Jody, because Jody knows stuff.  It's her job to know stuff - a bit like the Stasi (but without the bad stuff).  There are few challenges that can frustrate Jody and there isn't a job in existence that she can't fill.

However, despite her boundless energy and her computer like brain, you'd better be careful not to get in her bad books - she doesn't suffer fools and she has a lethal raised eyebrow which is best avoided (ask Patrick..).